Let's Ring In The New Year Together. We’re thrilled to announce that the Aussie Pops Orchestra will be back on stage at Melbourne’s iconic Hamer Hall at Arts Centre Melbourne, on New Year’s Eve & The Night Before.

As always, the magnificent musicians of the 60-piece Aussie Pops Orchestra will be ready to ring in the new year with Broadway hits and popular classics.

We’re delighted to be heading back to the concert platform. We can’t wait to see you!

This performance is supported by the Restart Investment to Sustain and Expand (RISE) Fund – an Australian Government initiative.

Please sign up here and we’ll keep you up-to-date on our latest news and upcoming events. 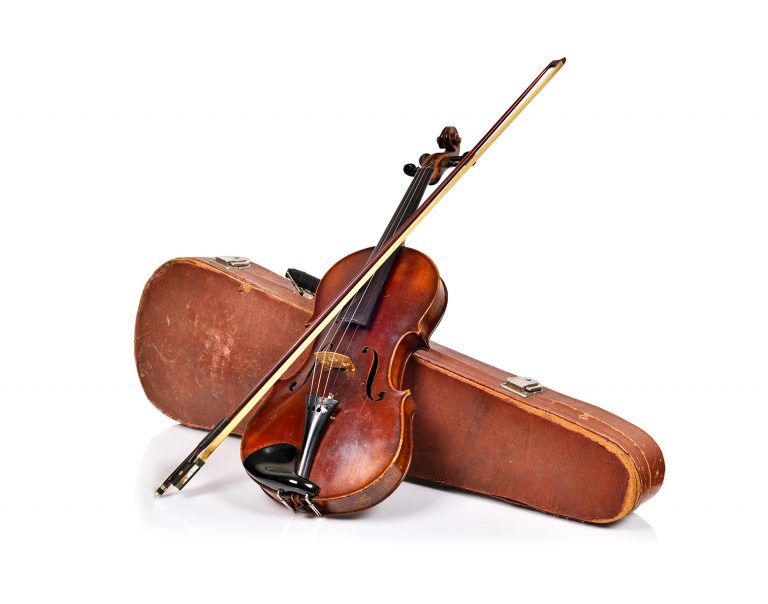 A sound not to be missed.

Performing in some of the country’s major concert venues, the orchestra excels in presenting exciting programs across a broad spectrum of popular music – from Bolero to the Beatles, Gershwin to Tchaikovsky, Strauss waltzes to the classic rhythms of Cole Porter or the haunting melodies of Andrew Lloyd-Webber. The Australian Pops Orchestra has performed with some of the biggest names in the world, from Andrew Bocelli to Sir Cliff Richard, and from Ray Charles to ‘La Stupenda’ herself, Dame Joan Sutherland

In their own words

Leading Australian performers Marina Prior, Silvie Paladino and Harrison Craig explain why they love working with the Aussie Pops.

Join our mailing list and be among the first to know about exciting new concerts, pre-sales, special offers and more. The orchestra excels in presenting exciting programs across a broad spectrum of popular music – from Bolero to the Beatles, Gershwin to Tchaikovsky, Strauss waltzes to the classic rhythms of Cole Porter or the haunting melodies of Andrew Lloyd-Webber. From the Sydney Opera House and Arts Centre Melbourne to Rod Laver Arena, the APO has the versatility to produce quality music in any concert venue.

The Australian Pops Orchestra occupy a special place in the Australian arts landscape… they have grown into thriving and much-loved orchestra that also support and mentor upcoming musicians and artists.

It’s a great asset for this country to have this orchestra. We need more of it.

It was one of the few occasions where I actually watched [Dame] Joan [Sutherland] on stage rather than conducting her. I must say it was a wonderful experience.